How to use WhatsApp on two different numbers in two mobile phones: Today everyone uses the instant messaging app ‘WhatsApp’. In this case, if you want to know, how to run Whatsapp on two mobiles from the same number? So let us tell you that today we are going to know about this. How to run two numbers from one number on Whatsapp?

In this case, if you want to run two WhatsApp accounts with the same number. So what is the time to know how to run Whatsapp from one number to two mobile phones?

This way run two WhatsApps from the same mobile number.To run the same WhatsApp account on two mobile phones, the phone needs to have an active internet connection. Let us now know step by step, a way that you can run 2 WhatsApp accounts on the same phone.

How to use WhatsApp number one in two mobiles?

Step-1: First, the other phone in which you want to run WhatsApp. Open the Chrome browser on that phone. Then, by tapping on the 3 dots line, select the desktop site version. As you can see in the screenshot below. 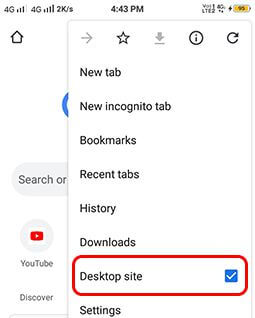 Step-2: Now open the official website of WhatsApp by typing web.whatsapp.com in the browser. “How to use WhatsApp number one in two mobiles”

Step-3: Also, here you see QR code generated. This code must first be scanned by a WhatsApp scanner running in the phone. 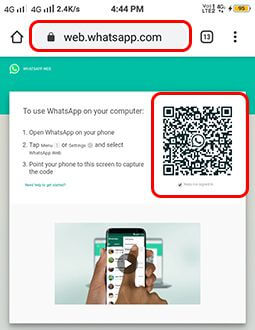 Step-4: To scan the QR code, open WhatsApp on the previous phone. After that, tap the three dots that appear on the right side of the homepage and select WhatsApp Web. As you can see in the image below. 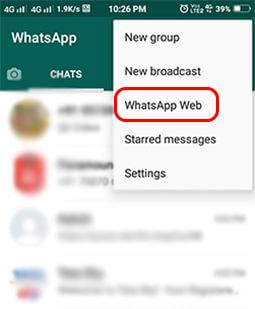 Step-5: Now scan the QR code displayed on another smartphone with this app scanner. 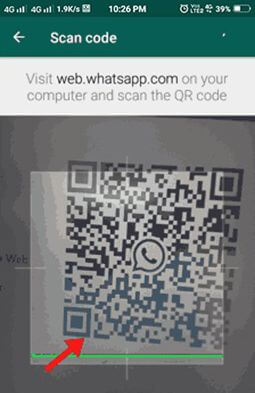 Step-6: WhatsApp will open on your other smartphone as soon as the scan is completed. This way, you can use two WhatsApp accounts on different mobile phones, from the same mobile number.

For your information, let us tell you that using this method, you can also run Whatsapp on your PC or laptop. Friends, if you liked this article “How to use one WhatsApp number in two mobile phones”. So you must share this article with your friends on social media. Thank you.