Javaharlal Nehru jayanti is Celebrated on 14 November 2012 and Every Year.This day is Known as Childrens Day.

Pandit Jawaharlal Nehru, the first Prime Minister of independent India was born at Allahabad on 14 November 1889. He was the only son of Motilal Nehru and Swarup Rani. From the age of 15 to 23 Jawaharlal studied in England at Harrow, Cambridge and the Inner Temple returning to India in 1912.
Jawaharlal Nehru remained the Prime Minister of India for 17 long years and can rightly be called the architect of modern India. He set India on the path of democracy and nurtured its institution – Parliament, multi-party system, independent judiciary and free press. He encouraged Panjayati Raj institutions.

With the foresight of a statesman he created institutions like Planning Commission, National Science Laboratories and laid the foundation of a vast public sector for developing infrastructure for industrial growth. Besides, developing the public sector, Nehru also wanted to encourage the private sector to establish a social order based on social justice he emphasised the need of planned development. Nehru gave a clear direction to India’s role in the comity of nations with the policy of non alignment and the principle of Panchsheel, the five principles of peaceful coexistence at a time when the rivalries of cold-war were driving the humanity to its doom. His vision was that of extensive application of science and technology and industrialisation for better living and liberation from the clutches of poverty, superstition and ignorance. Education to him was very important for internal freedom and fearlessness. It was Nehru who insisted if the world was to exist at all; it must exist as one. He was generous and gracious. Emotional sensitivity and intellectual passion infused his writings, giving them unusual appeal and topicality even today. He was awardedBharat Ratna in 1955. He never forgot India’s great cultural heritage and liked to combine tradition with modernity.
Jawaharlal was a prolific writer in English and wrote a number of books like ‘The Discovery of India’, ‘Glimpses of World History’, his autobiography, ‘towards Freedom’ (1936) ran nine editions in the first year alone. Emotional sensitivity and intellectual passion infused his writings, giving them unusual appeal & topicality even today. He was awarded Bharat Ratna in 1955.
Pandit Nehru loved children and they call him affectionately as Chacha Nehru. Hie birthday is observed as Children’s Day. He believed that children are the future of the nation. Nehru passed away in 1964.

The Birthday of Pandit Jawaharlal Nehru will be celebrated st all Districts .


1)
The greatest gift we will ever know
is a child, born to love and grow.
Conception is a miracle in itself;
the start of new life and good health.

Such a treasure your precious child is,
who will thrive on every hug and kiss.
Hold them close and sing them songs;
they will only be a child for so long.

They may not always smell pure and sweet,
a dirty diaper or a dampened sheet.
But with a loving cuddle and a beautiful smile,
the joys of parenthood are all worth while.
“Thank you Lord for our precious child.”

I was hurt,
But it’s for the best,
I remember the good and happy times,
We shared together,
This was my loving childhood,
That I will not forget,
This was my childhood
Javaharlal Nehru Images 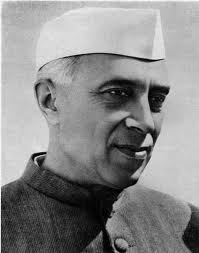 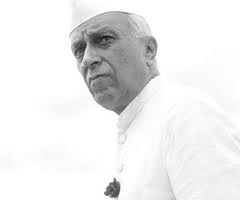 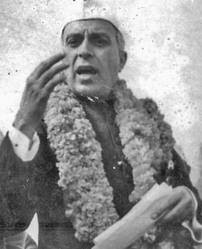 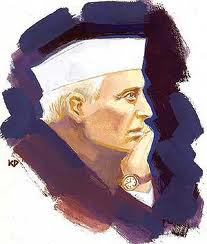 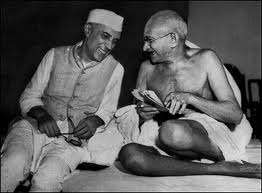