State Home Minister Pradipsinh Jadeja, addressing a press conference, said that in the case of wedding reception, approval has already been given within the limit of 100 persons. Horses or bandbajas are banned. From now on, there is no need to get approval from any police station for marriage. The rules that are guided to stop the transition of corona should be strictly followed. Adherence to the mask Social Distance is required.

The Gujarat government was slammed by the Supreme Court over wedding ceremonies. Weddings have since been restricted once again by the government. Withdrew the 200-person waiver. Families are now in trouble after giving connotations to the invitees as per the previous guideline for the wedding. Regarding this, Pradipsinh Jadeja clarified that in case of wedding reception or other celebrations in the state, not more than 50 per cent but not more than 100 per cent has been given in open or closed places. 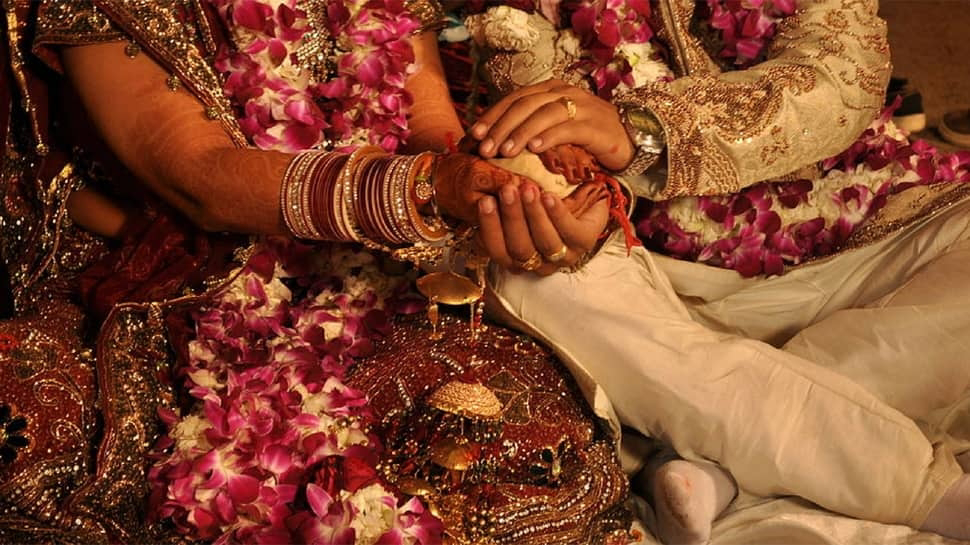 Horses and band baja are banned. Some people inquire whether police permission is required or not. Explaining this, he said that applicants for marriage or any other occasion do not need permission at the police station. Guidelines are given to prevent corona infection.

Night curfew has been imposed in the cities of the state. Earlier, it was said that no such wedding would be held where night curfew was in force. Sanitizer and mask are required during the occasion.

Meanwhile, he said that the incident in Rajkot has become a tragic incident at the Uday Sivananda Ashram Administrative Hospital. Receiving the information on the same night, the Chief Minister was immediately in touch with the Municipal Commissioner, Collector and Chief Secretary. Necessary instructions have been given to Rakesh Additional Chief Secretary. Police are also investigating the incident and a SIT has been formed in place of the Deputy Commissioner.