testing the Task Mate service in India, find out what needs to be done and how to monetize 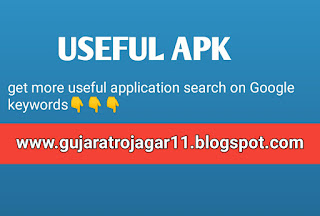 Tech company Google is now giving Indians a chance to earn. According to reports, the company is testing the ‘Task Mate’ service in India. The service hopes to bring relief to people in times of rising unemployment due to the Kovid-19 epidemic.

TaskMate is similar to the company’s Opinion Rewards app. In which Play Store credit is given in return for answering users’ questions. However, the biggest difference is that instead of limiting earnings from the Google App Store, TaskMate users will be able to convert their money into cash to cover their daily expenses. 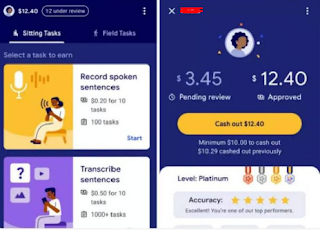 ✴️This service is in testing phase

Reddy said in its report that it was first spotted by the 9to5google site. Only a few people will have access to TaskMate.

The business task will be sitting work or field work. For field work the user will need to visit nearby landmarks or shops

Its framework is simple. The user will have to search for the task Nearby and decide which task he wants to complete.

Tasks can also be from Google Business or Google Tasks.

The business task will be sitting work or field work. For field work the user will need to visit nearby landmarks or shops.

Google’s work will be based on the company’s services. For example to record a spoken sentence. Check the details of the shops or go to the pin location and click the photo of the shop.

There is currently no limit to how long it can take users to complete a task.

After completion of the work, the user can register his e-wallet or payment partner and transfer the funds to your bank account for cashing.

It is unknown at this time what he will do after leaving the post.

It is also not clear if there is just one crowd sourcing mission that the business is paying the tech company.

It is worth noting that, in the screenshots that have come out recently, earnings are being seen in dollars.

It is not clear whether the amount will be available in rupees after Google’s Task Mate is officially launched in India.

It can be said that there is a different way for Google to collect this information. However Google is already doing just that-without worrying about TaskMate.